Since we've lost two nuclear generators at San Onofre, we've been on a standing RMO alert. Today's news suggests no plans to use this plant again in the near future. Bookmark and keep an eye on this website http://www.caiso.com/outlook/SystemStatus.html that tells you where we stand on electricity supply.

We are fine minus a heat wave. Were now at the ending of a winter/spring season and the summer is just around the corner.

Bookmark and keep an eye on this http://graphical.weather.gov/sectors/pacsouthwest.php and watch the hot temperatures creep back up from the equator.

Should a heat wave come, rolling blackouts are sure to come as well. Even though there's a exempted group of people especially those with disabilities and other life support needs, the exemptions may not be good at all because we lost the use of the San Onofre plant. Candles are major no-no's since those who rely on natural gas it will leak out when power is down.

I have a electric inverter system that runs from a car battery that produces several hours of light as you see in this YouTube video. http://www.youtube.com/watch?v=JrFkivLZ5CQ. That costed me some money (about $150.00) to build but there is a cheaper deal and it's very limited offering right now at your nearest 99cents store. The pictures below shows what they look like. And at a dollar each, it's a good deal. 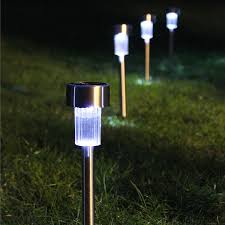 Solar light kits. I suggest you grab at least 10 of these ASAP before they run out. They're safer, less messier, and less troublesome.

This video http://www.youtube.com/watch?v=Duf9Ezm2Mz8 I talk about this special bulletin with additional details and since I always practice what I preach, show you the ten solar light kits I bought from the local 99cents store and show you how to test them at the store before you buy them.

Here's the locator for your closest 99 cents store http://99only.com/applications/locator/index.php

Put the heads of these at your sun lighted window to charge up on hot days and use them at night when needed in your homes where you'd likely to use a candle.

They can even fit in candle holders like theseand others; 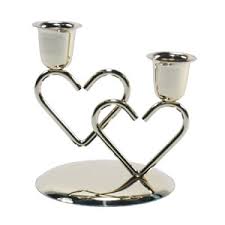 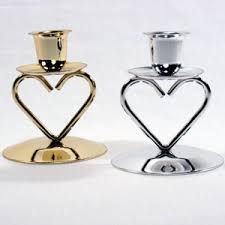 Be ready, be alert, and be lighted!

Richard Roehm
Posted by Beth Koenig at 2:47 AM